From sea to shining sea, this country has a bounty of beauty for everyone. The best way to see this amazing home of ours is to take a road trip, or maybe several hundred. For those that love travel and invite the unexpected discovery along the way, read on. END_OF_DOCUMENT_TOKEN_TO_BE_REPLACED

Did you know that as of 2016, there were 10,336 state parks in the United States? How many have you visited? I’m guessing you haven’t even made a dent in that number. I know I haven’t.

While national parks are pretty well- known and are among featured stops on many vacations, state parks are often overlooked or just plain unknown to many of us; the hidden gems of the U.S. Some state parks hog all of the glory, like Niagra Falls State Park in New York, (did you even know it was a state park?), or Ecola State Park in Astoria, Oregon, home to Cannon Beach– the much photographed beach featured in the 1980’s movie ‘Goonies’.

Not to mention Julia Pfeiffer Burns State Park (Big Sur), or Emerald Bay State Park (Lake Tahoe). If you bother to take the time, you will probably find some amazing state parks that should make it onto your bucket list. It’s possible there are a few within a few hours of you that you are missing out on because you don’t even know they exist. END_OF_DOCUMENT_TOKEN_TO_BE_REPLACED 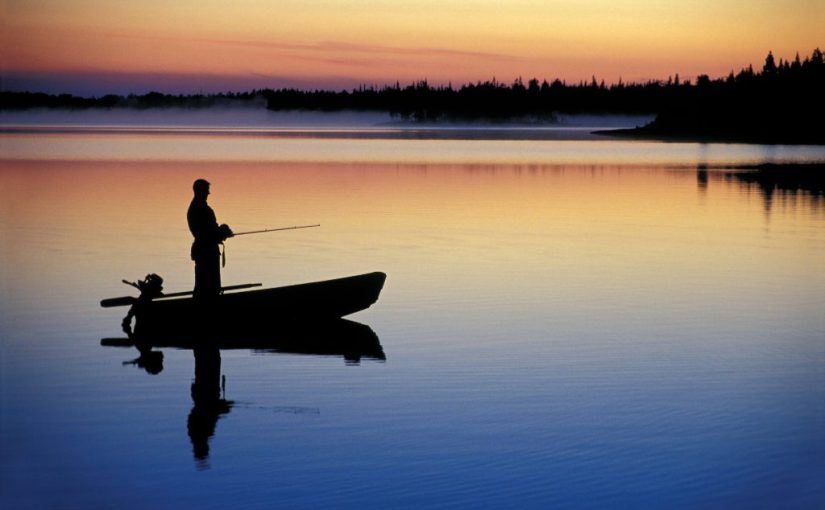 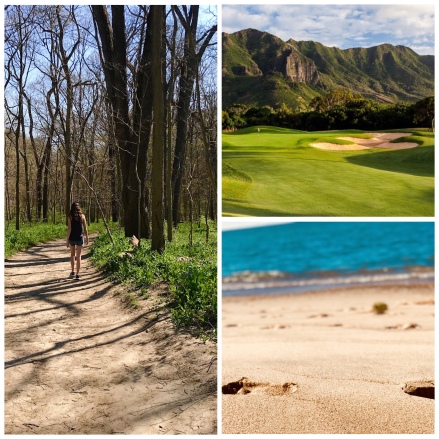 Is there something that you love to do that you find revives you? If you could choose to do anything this weekend regardless of weather or expense, what would it be? Would you hit the trails, hit the beach, or hit the links perhaps?
Hobbies are a fantastic way to de-stress and there are many hobbies one could revolve a vacation around. When you plan a hobby road trip, you can visit stops along a chosen route taking some time to refresh doing something you love! When you hit the road you aren’t limited to your chosen destination, you can see and do more all along the way. Maybe THE WAY is the vacation…